OFBJP has been showing their gratitude towards Indian Diaspora organisation by recognizing the management team members or individual members. OFBJP has been honoring them with BJP stole and a traditional namaskar for their hard work and efforts. Most of these organisations are working very hard to pass on our traditions, language, values and culture to our next generation. OFBJP recognises organisation who  believe in Unity

OFBJP participated in an event of Netherlands Marathi Mandal to recognise their management team. OFBJP NL honoured Dr. Wishwas Ravindra Abhyankar, Aditi Vaishampayan, Shrinivas Vaze, Supriya Dasharathe-Singare, Rucha Bapat, Sachin Singare, Akshay Mahashabde and Mukta Mahashabde with BJP stole in recognition of their efforts and hard work to support members to integrate with Dutch Society and provide a forum for Maharashtrian Community in The Netherlands to share & celebrate the traditions, festival, culture, food and language. OFBJP NL was proud to witness the effort of the team to pass our rich dance tradition to next generations.

OFBJP participates in Bhojpuri Sangeet Sammelan to recognise Pandit Surya Prasad Biere, President Arya Samaj Nederland (ASAN). OFBJP Team attended their charity Bhojpuri Sangeet Sammelan for supporting the building of Hindu Temple. It was powerful to see how language and tradition has passed on from one generation to another. Bhojpuri is one of the original languages of the Surinamese Hindustani. The ancestors of the Hindustani were mainly people from Uttar Pradesh, Bihar and West Bengal who were taken in 1873 to work as contractarbeieders on the plantations in Suriname.

OFBJP participates in India Day Holland by Stitching India Light to recognize the team. Stichting Indian Light has been celebrating India Holland Day since 2009 for meaningful purpose. A grand event took place on 18-September 2016 with participation of more than 500+ people and 40+ organisation. It was remarkable to see participation from Indian Community, Hindustani Suriname Community and Dutch Community. Some of the eminent speakers were Rabin Baldewsingh, Deputy Mayor Den Hague and Tanja Jadnanansing, Dutch Politician Tweede Kamer. Ofbjp Netherlands presented honourable Prime Minister of India, Narendra Modi message to unite all PIO (Person of Indian Origin), OCI (Overseas Citizen of India) and NRI (Non Resident Indian) Community living in The Netherlands and to Strenghten the Indo Dutch relationship. Ofbjp Netherlands felicitated Anita Ji and her team with BJP Stoles followed by a traditional Namaste. 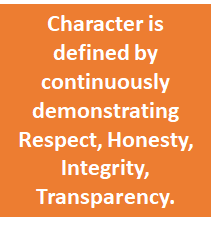 How Can We Help You ? 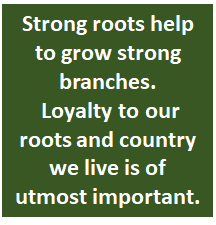 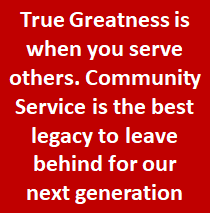